Mori Building Brand Movie "DESIGNING TOKYO" was presented with two Silvers and one Bronze in Advertising. Focusing on various projects that Mori Building has carried out over the years, the movie vividly recreates urban scenery and culture (including symbolic persons from each era) realized by these projects through cutting-edge technologies, ultimately to express Mori Building's vision of urban development and its aspirations for the future of Tokyo.

Mori Building Urban Lab won a Silver in Spatial Design as an urban research facility that has effectively combined projection mapping and other advanced technologies with a giant model of Tokyo. The lab, which was established to embody Mori Building's ambitions for urban development, is recognized for enabling people to conceptualize, contemplate and discuss the future of cities from diverse perspectives. 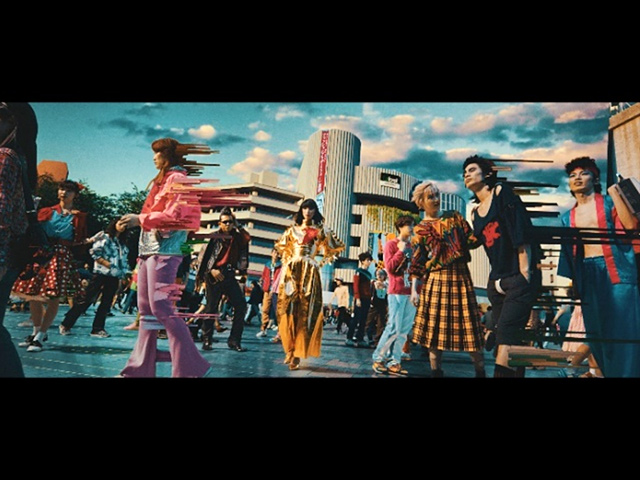 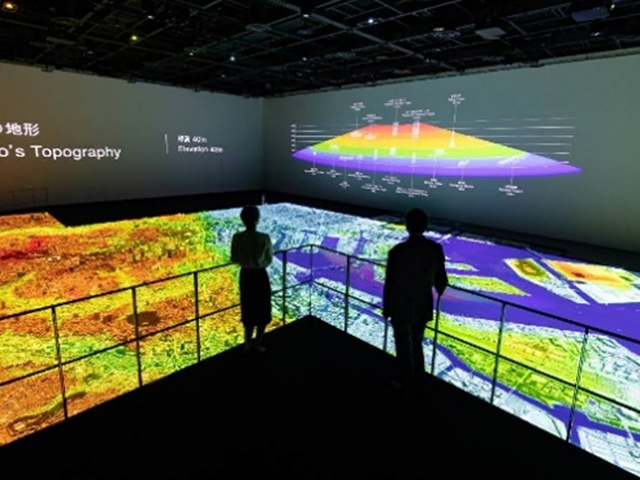 Mori Building has been shaping and envisioning Tokyo's future since 1959. Based on its corporate philosophy of "Create Cities, Nurture Cities," Mori Building continues to enhance Tokyo's magnetism as a leading international city.